hosted by the Gordy Honors College

The W's Ina E. Gordy Honors College presents the Forum Series each semester, hosting national, regional, and local speakers and offering films and other special presentations. Unless otherwise noted, all events are held in Nissan Auditorium. 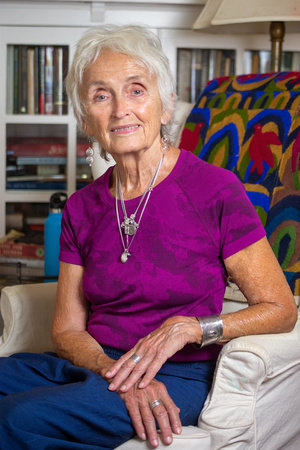 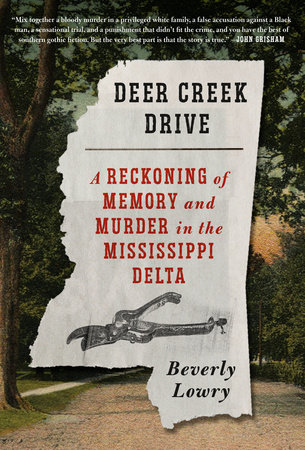 Author of Deer Creek Drive: A Reckoning of Memory and Murder in the Mississippi Delta

In Conversation with Novelist Deborah Johnson

Lowry was ten and lived mere miles from where society matron Idella Thompson was viciously murdered in 1948. In Deer Creek Drive, she tells a story of white privilege that still has ramifications and reflects on the brutal crime, its aftermath, and the ways it clarified her own upbringing in Mississippi. Lowry is the author of six novels and four other works of nonfiction and her writing has appeared in The New Yorker, The New York Times, Vanity Fair, Rolling Stone, and many other publications. She has received awards from the National Endowment for the Arts, the Guggenheim Foundation, the Texas Institute of Letters, and the Mississippi Institute of Arts and Letters. Lowry will read from her work and discuss it with Mississippi novelist Deborah Johnson. 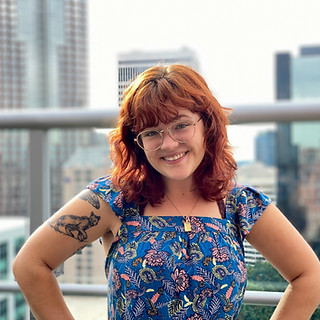 A graduate of the Honors College at University of Alabama-Birmingham, Franks is a Udall Scholar and climate policy advocate. While at UAB, she founded WEARE (We Envision Alabamian Renewable Energy), She is now Programs and Policy Coordinator for the Southeast Climate & Energy Network (SCEN), where she works with local communities and drafts climate mitigation and adaptation policies to make the South a sustainable and resilient region.  She is also host of the podcast Climate Justice Y’all. She will discuss her work on climate resilience and lead a discussion about climate anxiety, eco-grief, and all the ways we can work together to face the climate crisis. 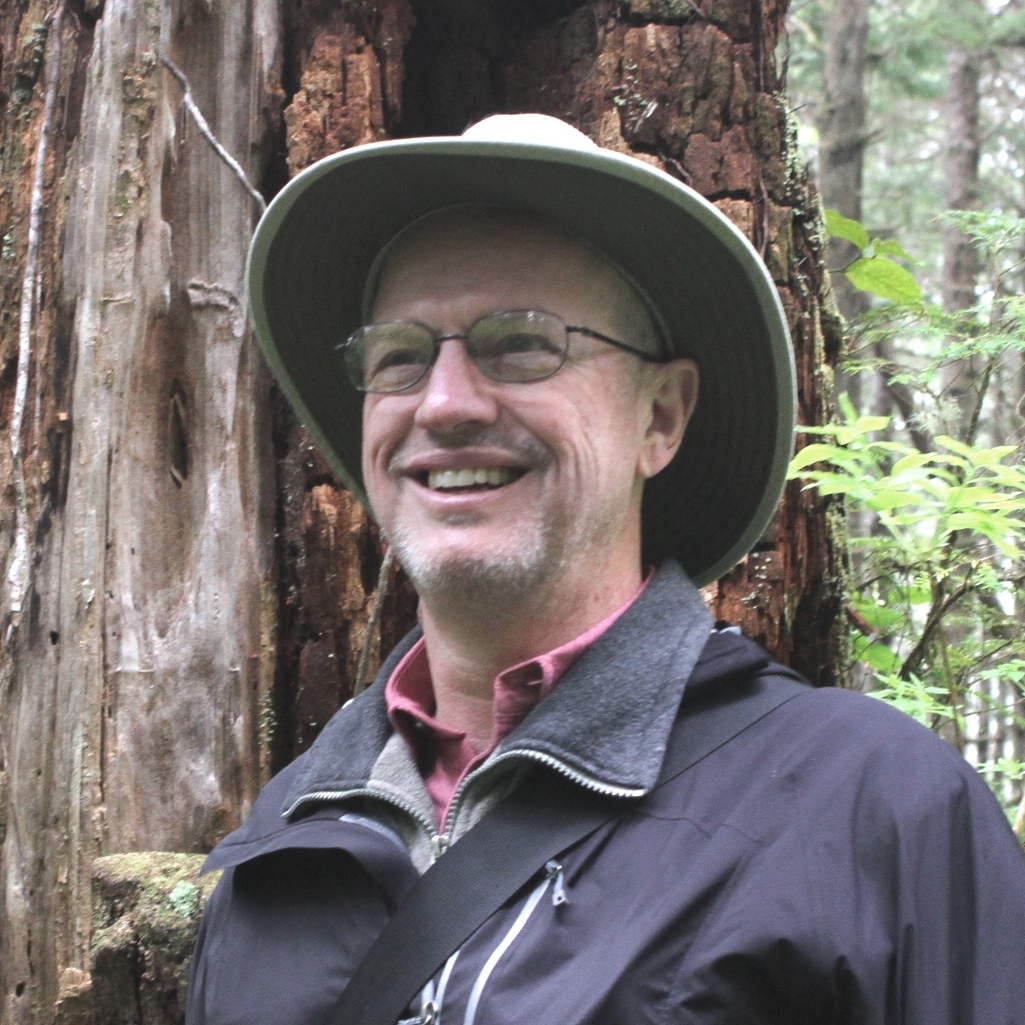 Religion has been a constant and essential presence in U.S. national parks, although usually not obvious or even visible. Dr. Bremer will discuss the roles of religion in the history of national parks and the importance of the parks in the culture of the U.S. A long-time scholar of religion and tourism, he is Associate Professor of Religious Studies at Rhodes College and author of Blessed with Tourists: The Borderlands of Religion and Tourism in San Antonio and Formed From This Soil: An Introduction to the Diverse History of Religion in AmericaI. 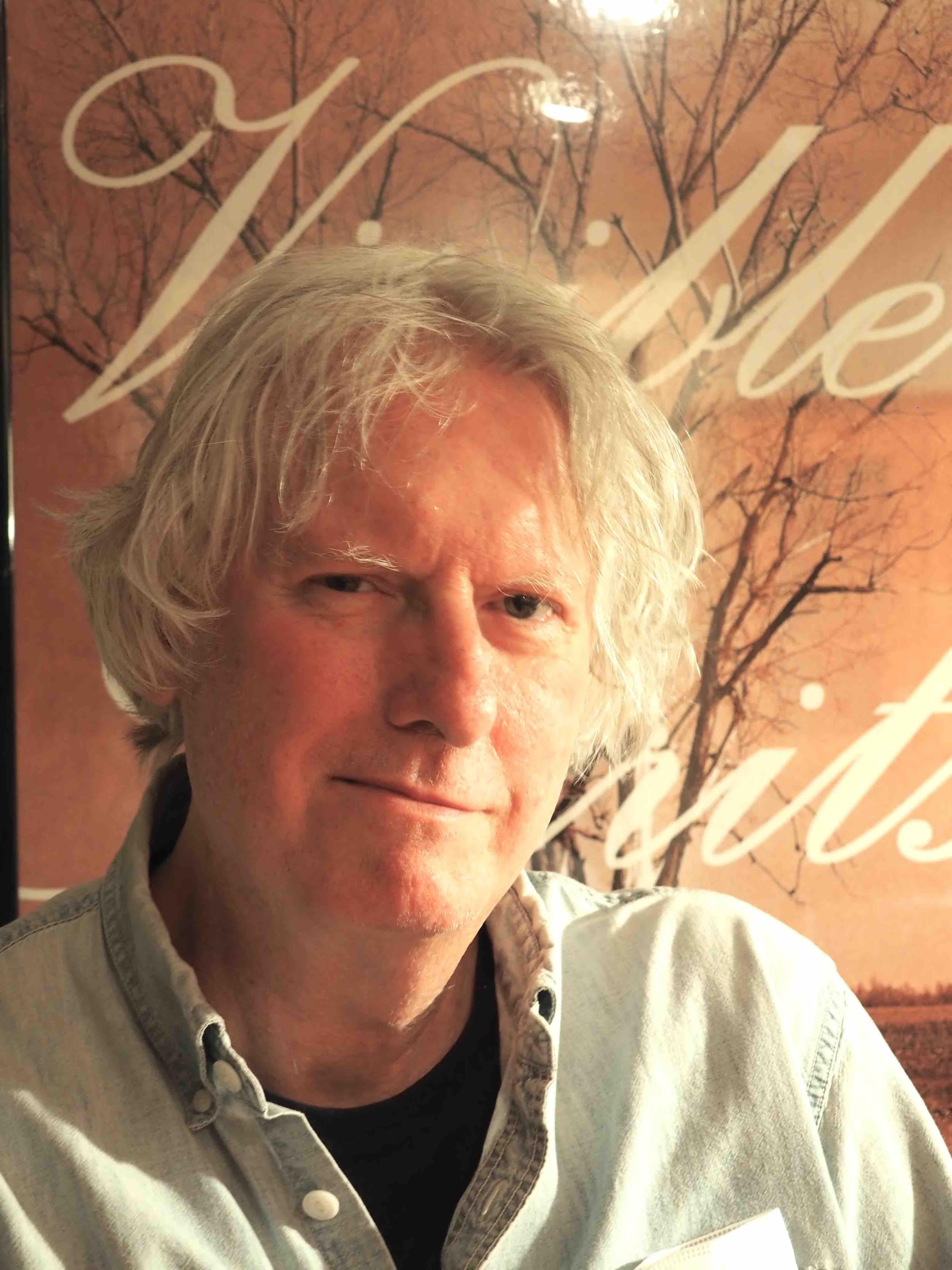 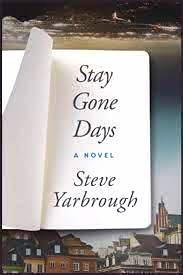 The Forum Series supports the Welty Writers' Symposium's keynote address by author Steve Yarbrough. The son of Mississippi Delta cotton farmers, Yarbrough is the author of eight novels and three collections of short stories. He is the recipient of the Mississippi Institute of Arts and Letters Award for Fiction, the Richard Wright Award, and the Robert Penn Warren Award, among others, and is a member of the Fellowship of Southern Writers.  Of his newest book Stay Gone Days, author Julia Glass says, “Masterful and moving, Stay Gone Days is the story of the diverging yet ultimately intertwined destinies of two sisters . . . . I followed them across continents and decades, through loves and losses, always on the edge of my seat. I finished with tears in my eyes and wonder in my heart.” 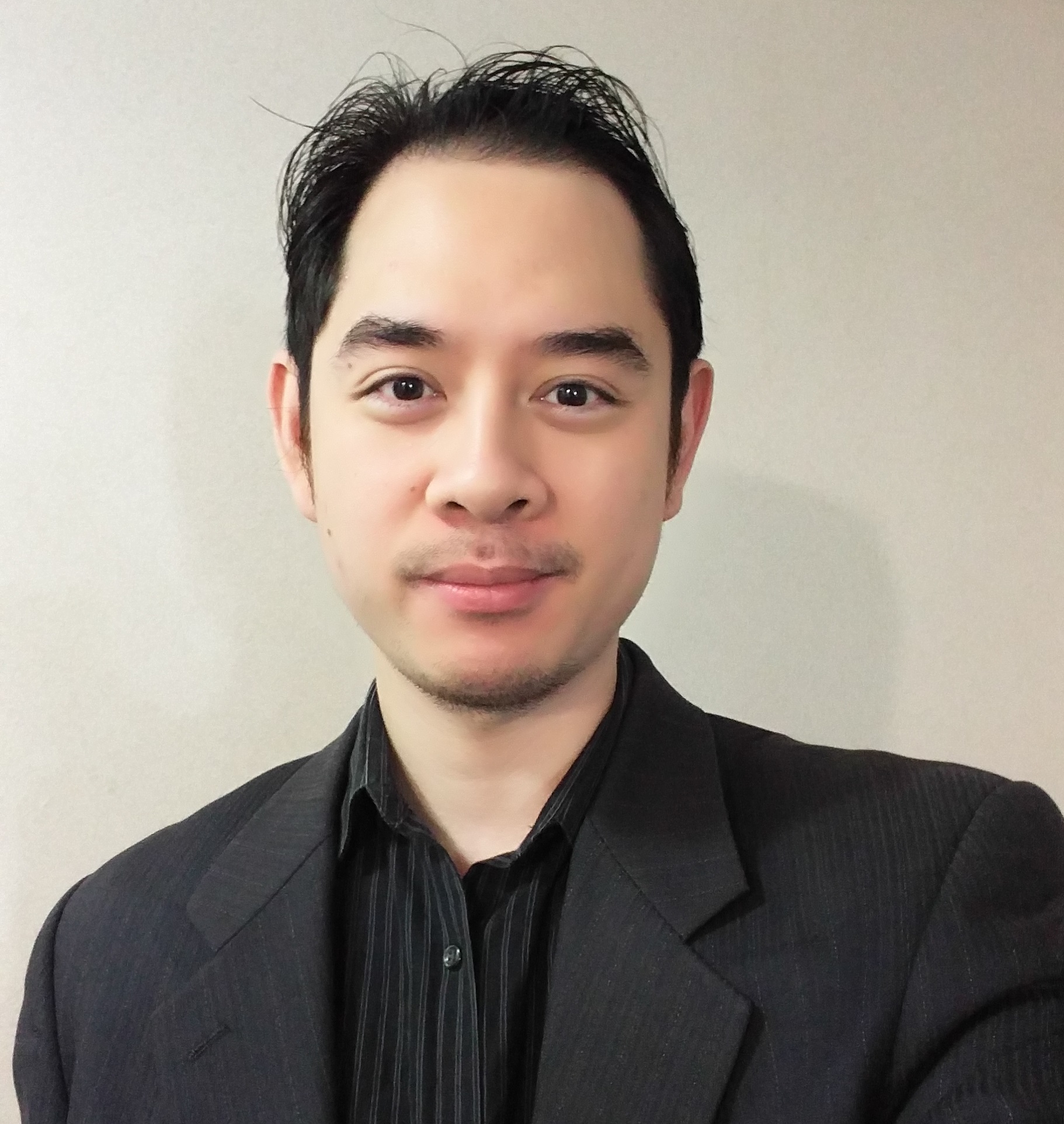 Stealing Thunder: A Damage Mitigation Tactic for When You've Done Something Wrong

Dr. Nguyen's research is in the ares of communication, relationships, and social influence, with a current focus on damage control and attitude assessment. 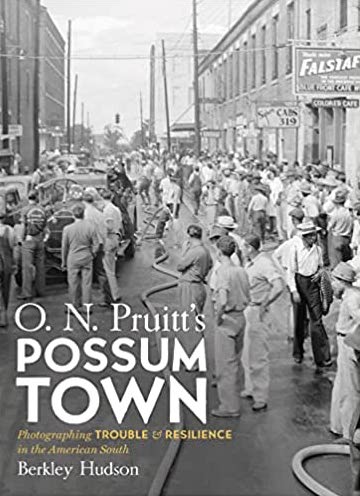 Hudson will discuss the photographs of O.N. Pruitt, a white man in a racially segregated society who recorded community celebrations as well as troubling violence rom 1915 to 1960 in Columbus, Mississippi. Hudson has authored a new book presenting Pruitt’s photographs to accompany a multimedia exhibition of Pruitt's work at the Columbus Arts Council, Mr. Pruitt’s Possum Town: Trouble and Resilience in the American South, running February 3-April 23. Pruitt's work is distinguished from others of his time by his diligent and prolific depictions of the joys and sorrows of everyday people—both Black and white—in his hometown of Columbus, locally referred to as “Possum Town.” 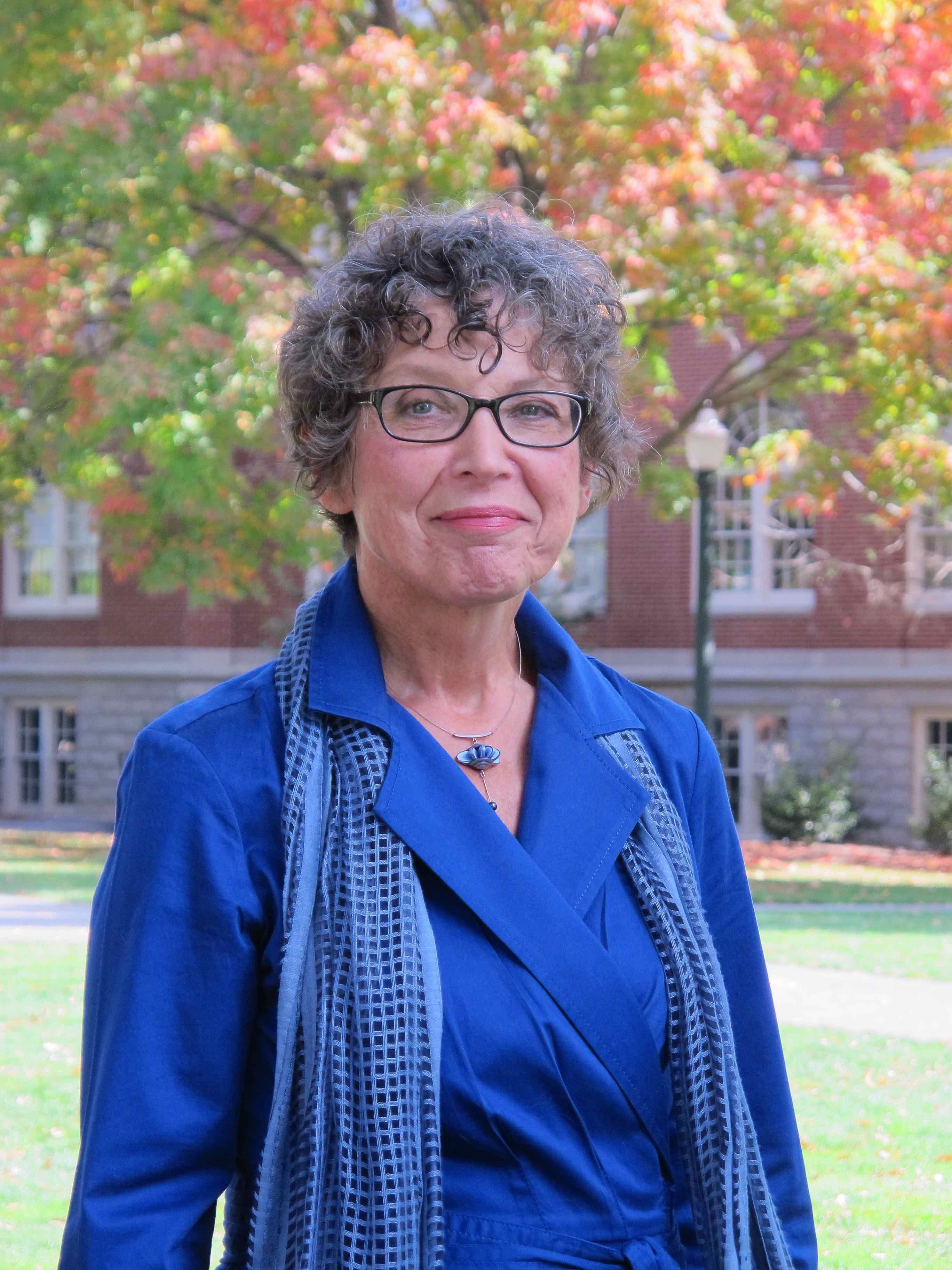 Black and White: Racial Representation in the Photography of Eudora Welty

Pollack is author of Eudora Welty’s Fiction and Photography: The Body of the Other Woman; editor of the book series Critical Perspectives on Eudora Welty (University Press of Mississippi), including the first book in the series, New Essays on Eudora Welty, Class, and Race; and editor or co-editor of four other volumes, including Eudora Welty and Politics: Did the Writer Crusade? and Emmett Till in Literary Memory and Imagination. 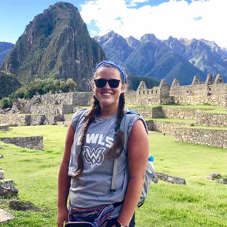 Study Abroad and Away: MUW's Passport to the World

As we look ahead to a loosening of travel restrictions, Study Abroad Coordinator Erinn Holloway and students who have lived and studied abroad or elsewhere in the U.S. will discuss all the benefits and logistics of study abroad and away. 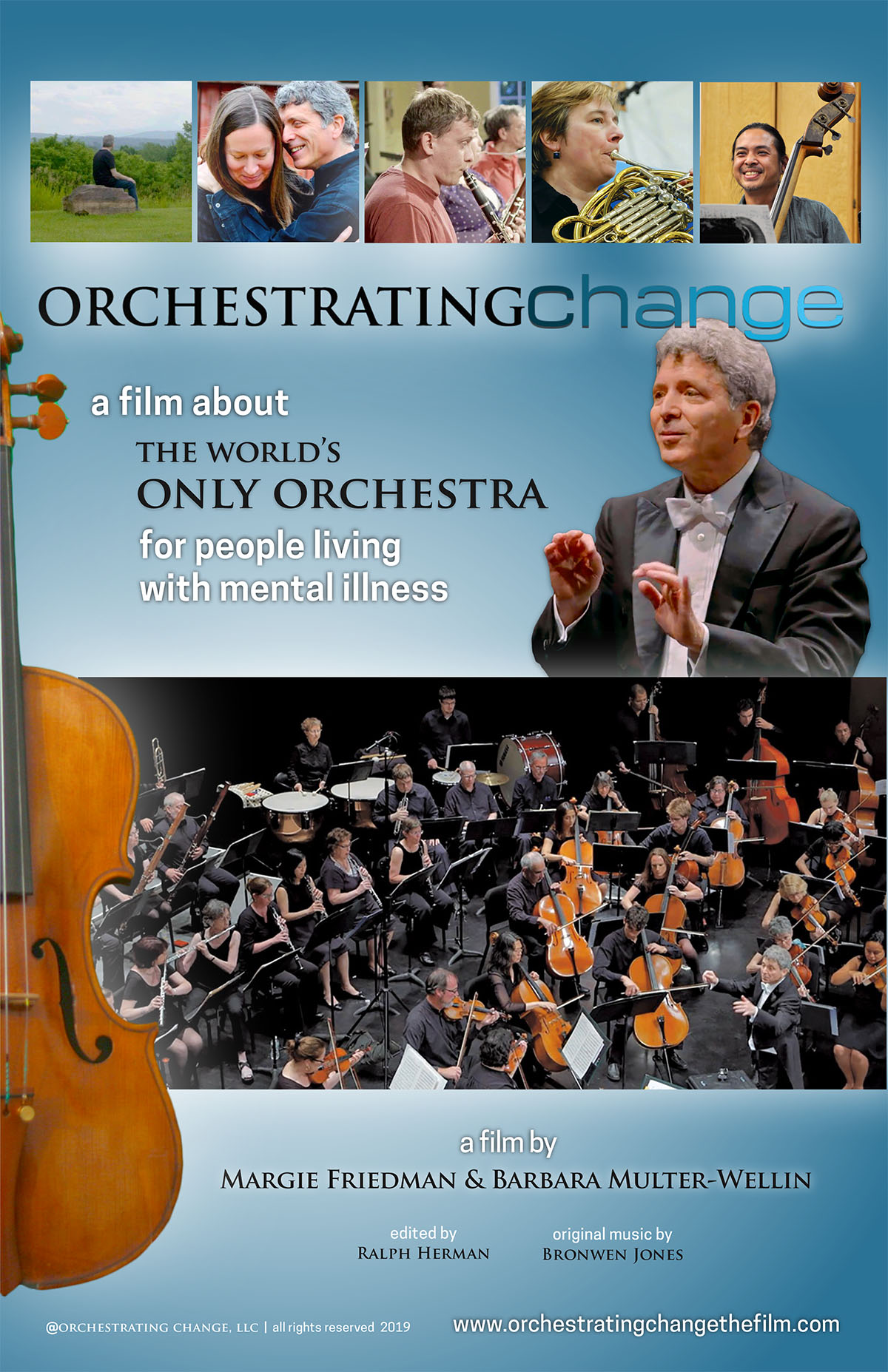 cosponsored by The MUW Counseling Center

and in support of National Suicide Prevention Week

Orchestrating Change tells the story of Me2/Orchestra, created by and for people living with mental illness and working to erase stigmatization through the creation of beautiful music, community, and understanding. The film addresses many of the myths about mental illness by showing what living with a mental illness is really like—with both setbacks and accomplishments—and challenges audiences to reconsider their preconceived notions. For those living with a diagnosis, it is empowering. Discussion of the film will be led by staff of The MUW Counseling Center. 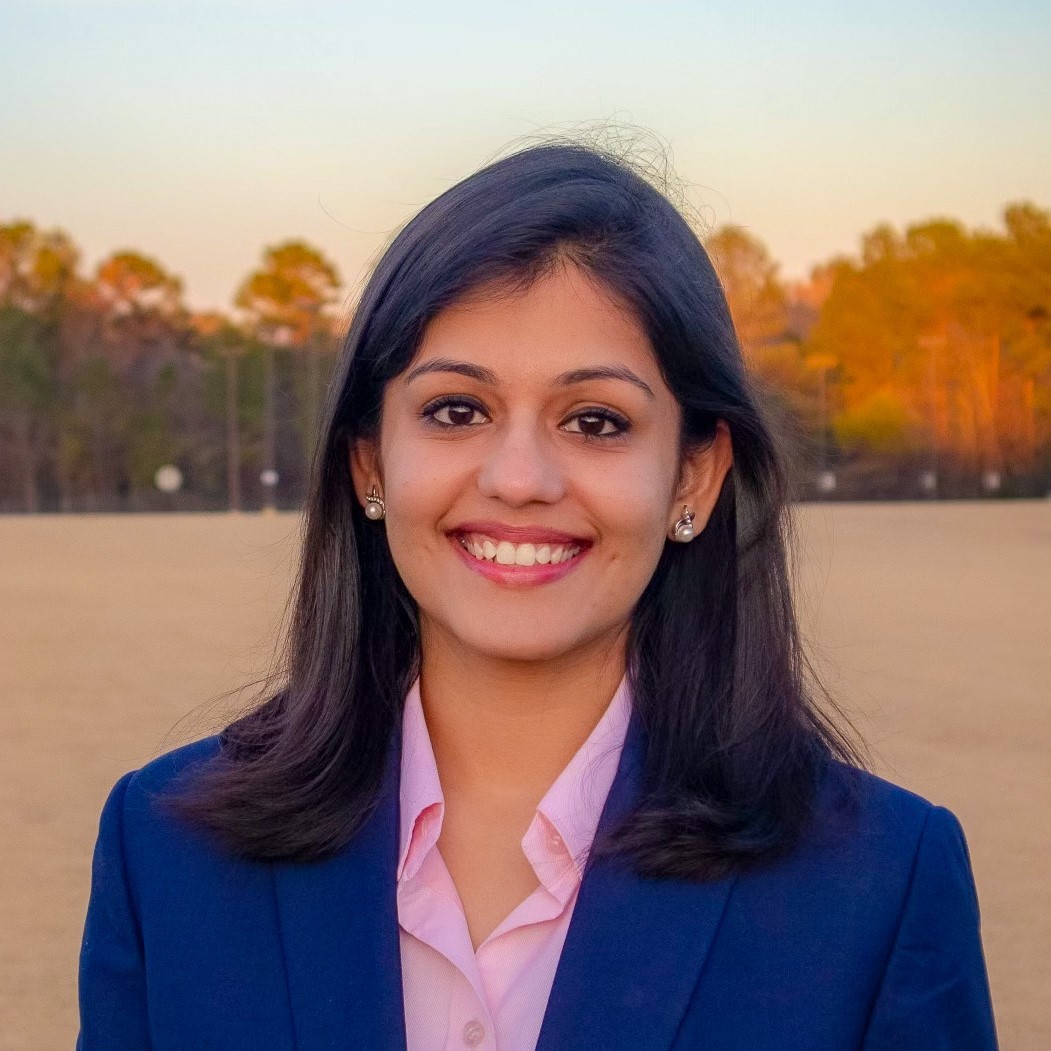 cosponsored by The W Leadership Program

Kritika Gupta is a TEDx Speaker, Ph.D. student, and Graduate Assistant in the Department of Nutrition and Hospitality Management at the University of Mississippi. In her home country India, she won numerous academic and public service awards and was a regular guest speaker on All India Radio. She is a passionate advocate for food justice and will discuss food insecurity, the right to food, and the current status of the Sustainable Development Goals for ending hunger and achieving food security. The Honors College and The W Leadership Program will also conduct a food drive in conjunction with this event. 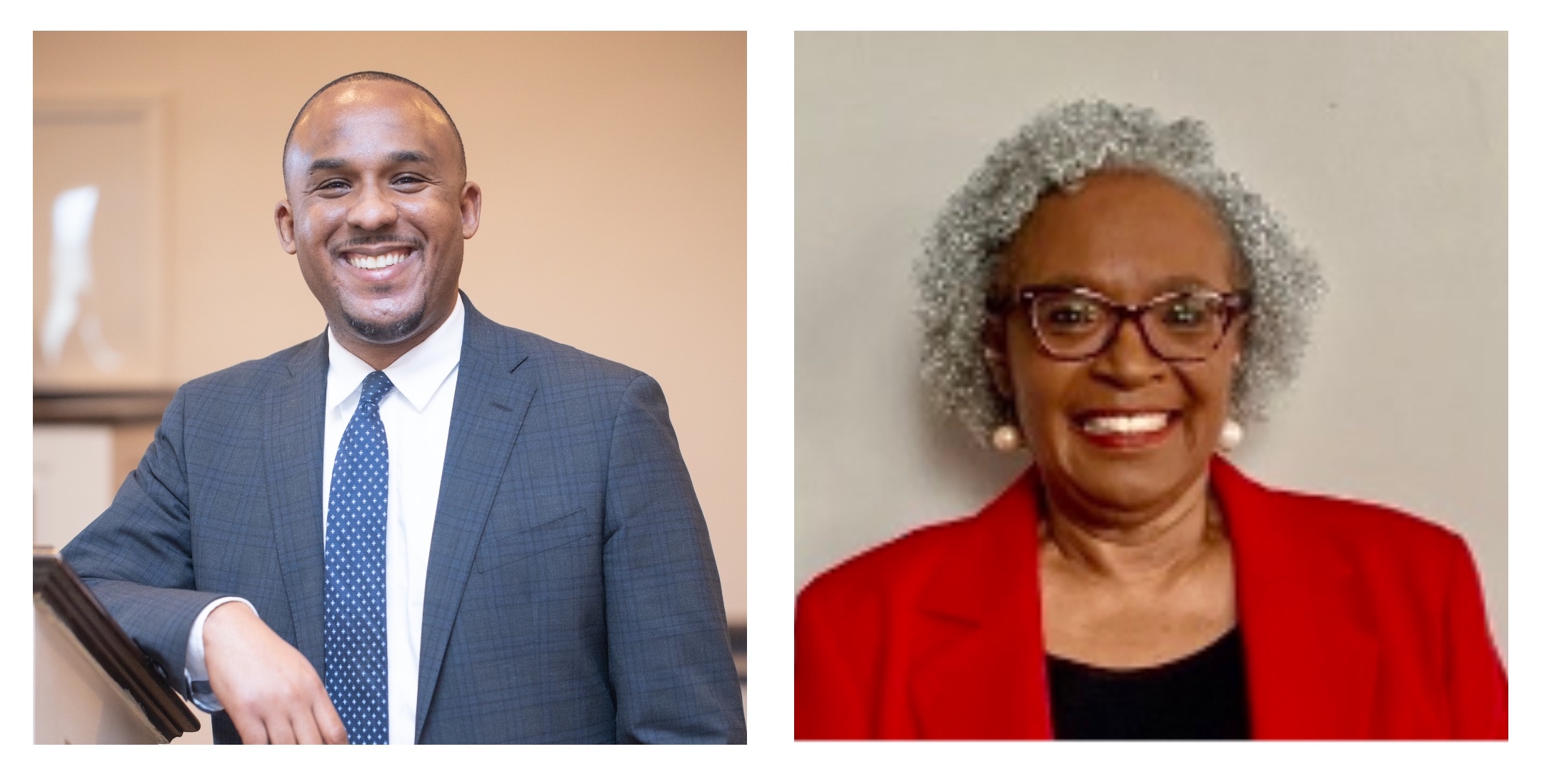 A Conversation on Reform in the Criminal Justice System