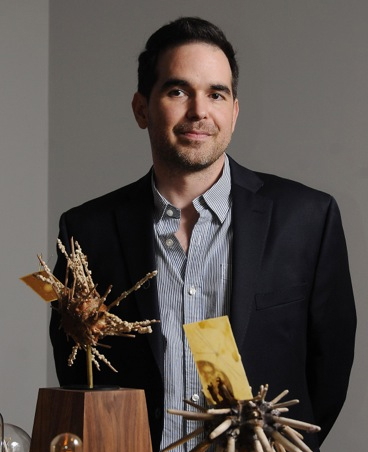 An artist who has exhibited widely, including New Orleans Museum of Art, Museum of Contemporary Art, Denver, Baltimore Museum of Art, Frye Art Museum, Seattle, and the Whitney Museum of American Art, New York, Dario Robleto in 2016 was appointed the Texas State Artist Laureate. He has been a visiting artist and lecturer at many universities and institutions, including Radcliffe Institute for Advanced Study at Harvard University, Bard College, Massachusetts Institute of Technology, Rhode Island School of Design, and the Hubble Space Telescope Science Institute. He has been a research fellow and artist in resident at institutions such as the Menil Collection; the Cynthia Woods Mitchell Center for the Arts; Rice University; the Smithsonian Museum of American History; the SETI Institute; and the Robert Rauschenberg Body Imaging and Neuroscience of Art, Innovation, and Creativity in Cancun, Mexico, and Valencia, Spain. In 2015 he joined a distinguished team of scientists as the artistic consultant to “Breakthrough Message”---a multinational effort that aims to encourage intellectual and technical debate about how and what to communicate if the current search for intelligent beings beyond Earth is successful. He currently serves as Artist—in Residence in Neuroaesthetics at the University of Houston’s Cullen College of Engineering; Artist-At-Large at Northwestern University’s McCormick School of Engineering and the block Museum of Art; and as a Visiting Scholar at the Radcliffe Institute for Advanced Study at Harvard University. 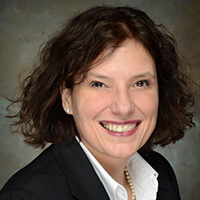 Co-founder of the II+C Symposium, Dr. Taylor is leading international regenerative medicine research efforts, creating cutting edge therapies for chronic disease and “building the future treatments of tomorrow." An educator with over 25 years of teaching experience, she is truly committed to moving innovative therapies from bench to bedside, while preparing students/fellows to compete at an international level in the field of cardiac and vascular repair and regeneration.
Dr. Doris A. Taylor has worked in the field of cardiovascular regenerative medicine since its inception and is widely regarded as a major thought-leader in the field.
Dr. Taylor frequently appears as an expert on stem cell therapy and cardiac repair in the media as well as in the scientific arena. Her work has been recognized and featured by 60 Minutes, CNN, The New York Times, The Wall Street Journal, BBC Horizon, BBC News Health, ABC News, NBC News, CBS News, Associated Press, National Public Radio, NOVA Science Now, Science Channel STEM CELL UNIVERSE with Stephen Hawking, Huffington Post (Canada), and numerous other worldwide media outlets.

She is a 1977 graduate of Mississippi University for Women. 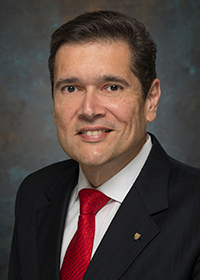 Dr. Sampaio was Guest Speaker at the 2018 II+C STEM Symposium. 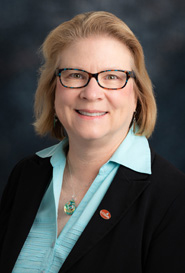 Director of Clinical/Translational Research and Professor, Department of Diagnostic and Biomedical Sciences, University of Texas Health Science Center at Houston School of Dentistry.

Dr. Mary C. Farach Carson is the director of clinical/translational research and professor, Department of Diagnostic and Biomedical Sciences, University of Texas Health Science Center at Houston School of Dentistry. An active researcher with a federally and industry-funded laboratory focused on tissue engineering, extracellular matrix and cancer biology, she is a pioneer in the use of complex 3D systems for cell and microtissue culture of both normal and cancerous tissues. 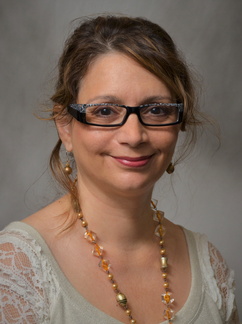 Dr. Angela Panoskaltsis-Mortari, is the vice chair for research and professor for the Department of Pediatrics at the Stem Cell Institute at the University of Minnesota and director of the University of Minnesota 3D Bioprinting Facility. Panoskaltsis-Mortari has board certification from the American Board of Medical Laboratory Immunology. She is a member of numerous immunology, pulmonary and hematology professional societies, and the author of over 250 articles which have appeared in such publications as Journal of Experimental Medicine, Journal of Clinical Investigation, Blood, Biology of Blood and Marrow Transplantation, American Journal of Physiology and Journal of Immunology. 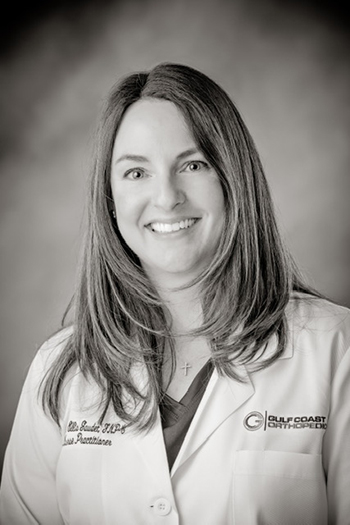 Jaime Gaudet is a W alum and clinical practice manager for Gulf Coast Orthopedics in Houma, La. A nurse practitioner who holds her Doctorate of Nursing Practice from The W, Gaudet specializes in orthopedics, orthopedic surgery, and more. 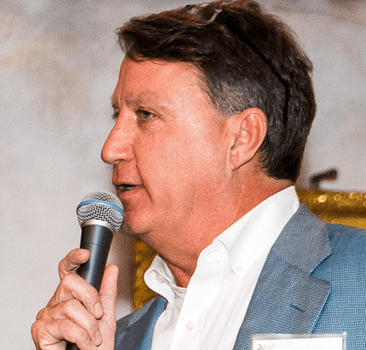 David Bales is the co-founder and president of Texans for Cures, a nonprofit based in Austin, Texas, that advocates for stem cell research, regenerative medicine and immunotherapy strategies. Bales co-founded Texans for Stem Research in 2008, renamed Texans for Cures in 2016. He is committed to funding FDA-approved clinical trials, mainly for childhood diseases.