The W among the Best Colleges for Veterans, according to U.S. News 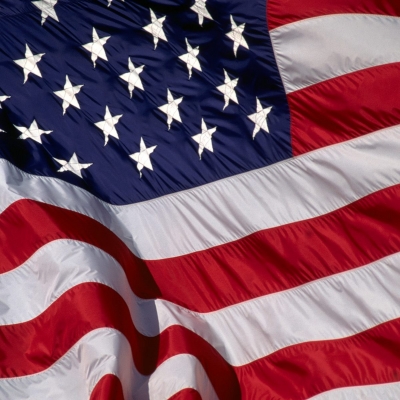 To qualify for the new rankings, colleges had to participate in federal initiatives that help veterans reduce the cost of school, according to U.S. News & World Report. Some of those programs include being certified for the GI Bill and participating in the Yellow Ribbon Program.

Schools also were required to be members of the Servicemembers Opportunity Colleges Consortium, which works to simplify credit transfers and give veterans credit for military training and national tests such as the College-Level Examination Program.

The report noted that at least 773,000 veterans and their families have participated in the Post-9/11 Bill since it was implemented in August 2009.

FOR IMMEDIATE RELEASE
Nov. 11, 2013
Contact: Anika Mitchell Perkins
(662) 329-7124
This email address is being protected from spambots. You need JavaScript enabled to view it.